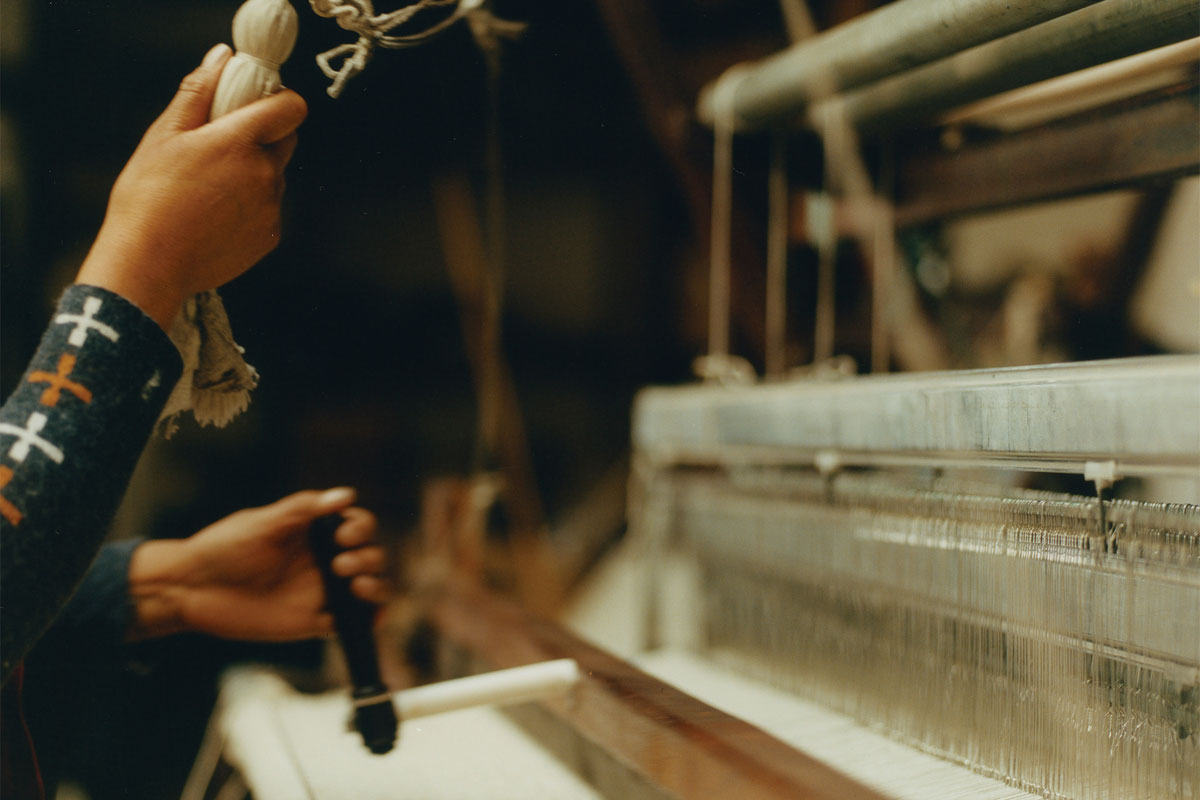 Rituals behind the making of vegan yak wool

A Tibetan icon, the yak is a unique animal that lives at high altitudes and feeds on herbs and grasses that only grow in Tibet. Central to the Tibetan way of life, yaks have for centuries provided meat, milk, butter, cheese, hides, wool for tents, and even transportation.

Every summer, yaks shed their long wool as they graze on the open grasslands. Tibetans have traditionally used the coarse wool to make tents, however, the soft under-down of the wool, known as khullu, has always been difficult to process and thus had limited use.

Dechen Yeshi has solved that problem and effectively broken the glass ceiling for yak under-down. Today, the Tibetan entrepreneur is in the unique position of being the only designer using yak khullu to produce clothing.

“Yak wool, if you treat it well and spend the time to really clean and process it correctly, gives you this incredible fibre,” says Yeshi.
“Because the animal grazes on the most amazing herbs of the plateau, rare herbs, this nutrition is passed through into the wool and the milk of the animals. When it goes into the wool, the wool has characteristics that are very soft. It’s very warm and very durable.”

“… you feel that the little issues and problems seem to not be such a big deal when you see the larger context of the world.”

In 2007, with her mother as her partner, Yeshi established Norlha, the first atelier that processes yak khullu on the Tibetan Plateau. Starting an international business in a developing region using materials that no one is familiar with takes guts and inspiration. It’s also taken a lot of work to convince the native Tibetans that she’s honest and not returning home on a mission of exploitation.

Her commitment to Tibetan artisans and her entrepreneurial spirit has earned the respect of the villagers and herdsmen. Ultimately, it’s the wisdom and faith of the Tibetan people that have built a solid foundation for Yeshi’s thriving business.

The Rotima village, a nomadic settlement with 230 families, 6,000 yaks and 20,000 sheep, is a Buddhist community. Here, Yeshi employs more than 120 villagers at her atelier. They’re nomads or members of nomad families who have spun, woven, and felted for generations.

Every morning, many of Yeshi’s artisans spend the very early part of their morning circumambulating the monastery, taking meditative, prayerful walks around the inside. This daily ritual gives them a quiet moment to reflect and allows them to start off the day in a good frame of mind. Yeshi sometimes joins the morning ritual to help her put things into perspective. 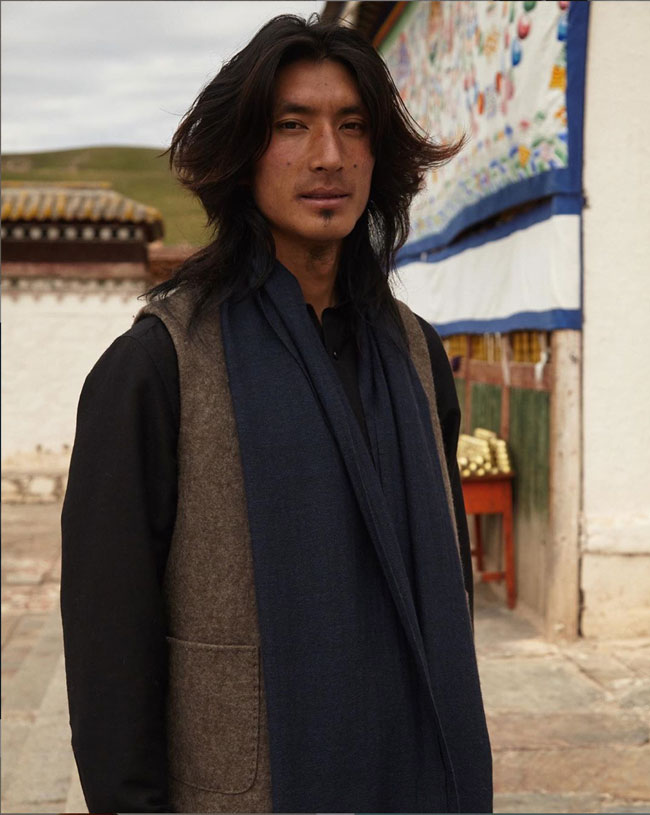 “When you go out, you see older people as well as young kids going around the monastery. There’s this ambience to it, and you feel that the little issues and problems seem to not be such a big deal when you see the larger context of the world.”

At night, they go to the monastery to put away the clear water they set out in front of the shrine in the morning. They put all the little water holders upside down for the night. And this evening ritual brings closure to the day.

On important days in the Buddhist calendar, they give alms, think of the needy, spend time to reflect on the sufferings happening in the world, and try to focus less on themselves for that day.

“We try to practice that as much as possible, to try not to always think about yourself and what’s affecting you, but sometimes doing something that has nothing really to do with you,” Yeshi says.

Despite the harsh environment and lack of infrastructure in the region, life on the Tibetan Plateau is poised, ritualistic, and fulfilling. They make time to practice their faith, and take time to pause and reflect. Perhaps this traditional Tibetan way of life is the real secret behind the success of Norlha.

It takes eight skilled artisans to make a single Norlha scarf. Norlha’s most intricate pieces take over 100 days for a single artisan to complete. While this may seem counterintuitive in today’s fast-fashion culture, Yeshi believes that the traditional concept of having less and keeping it for longer is still applicable in our modern setting.

“Having this concept of knowing where your products came from and knowing how they were made and then really evaluating that and saving to have these really nice pieces, and then keeping it throughout your lifetime and then passing it on to your children. That’s a very traditional concept.”

This story is from Magnifissance Issue 103

How Hand & Lock keeps the art of embroidery alive. 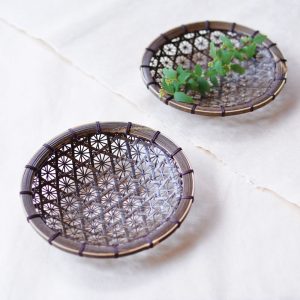 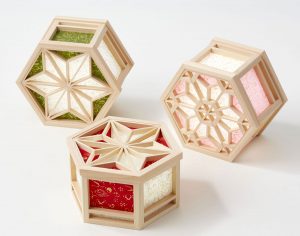 The Silk Perfection of Yuzen

For over 400 years, one company in Japan has maintained the unparalleled traditions of yuzen dyeing techniques. 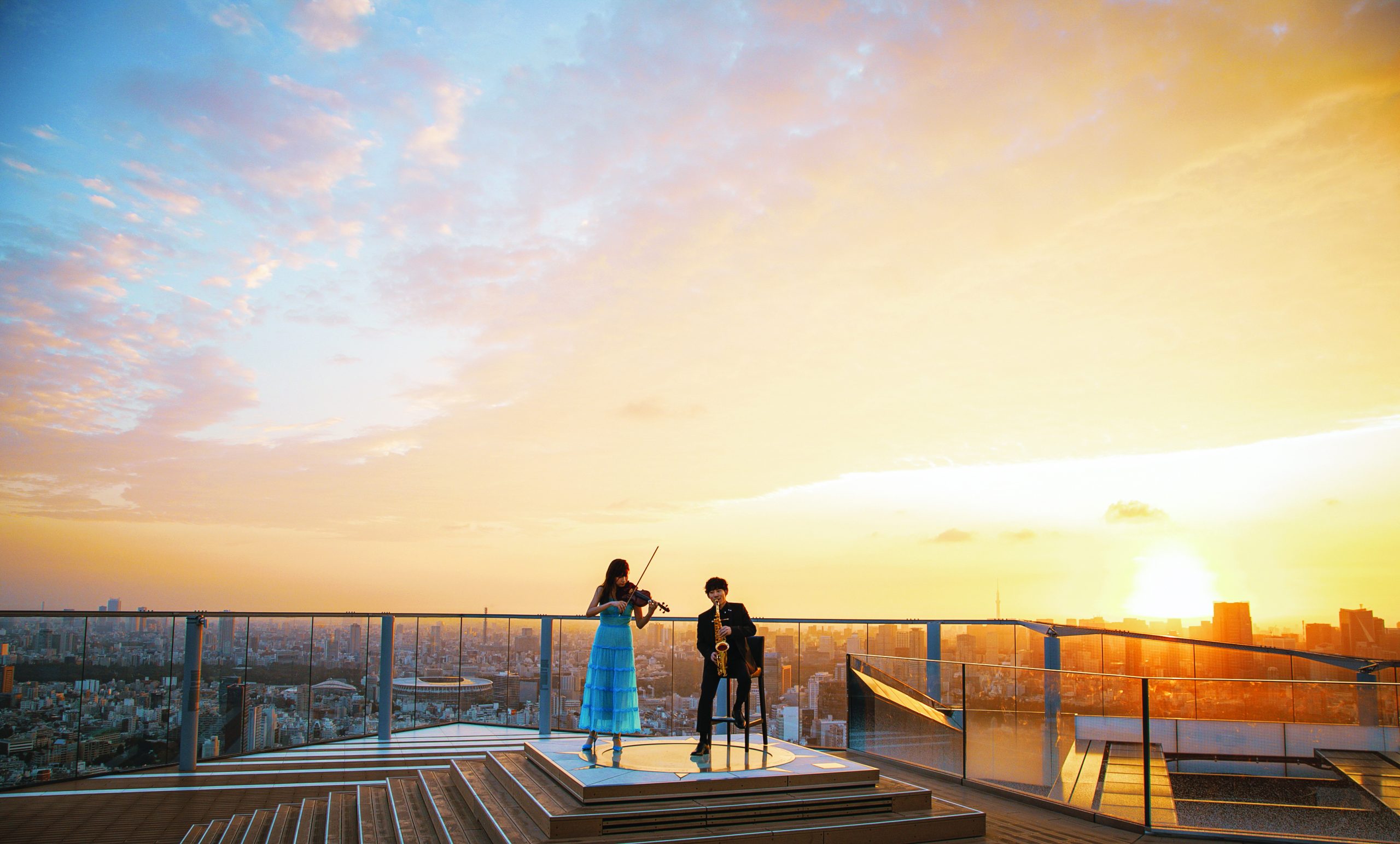 From Ancient Forms To Modern Rituals 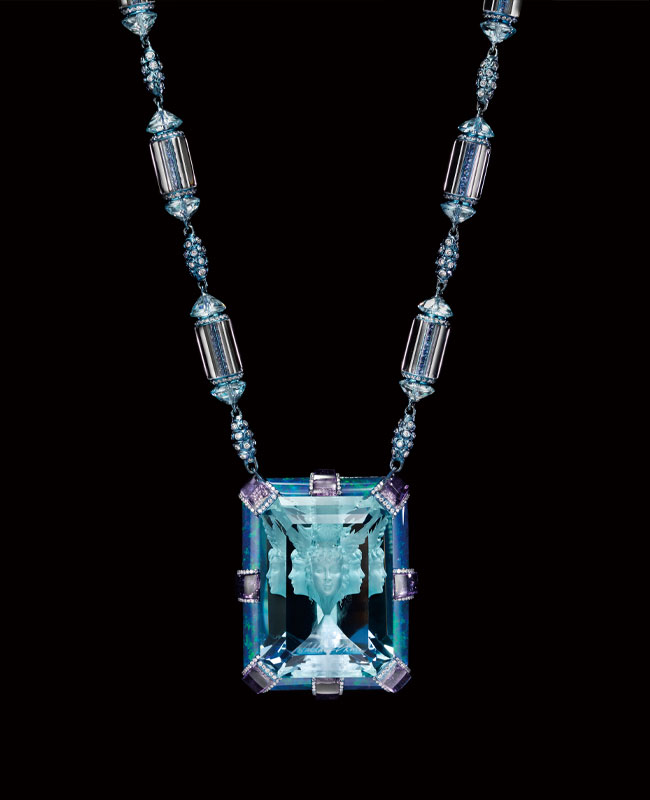 Loro Piana travels the world in search of only the best materials for their top-rate fabric. 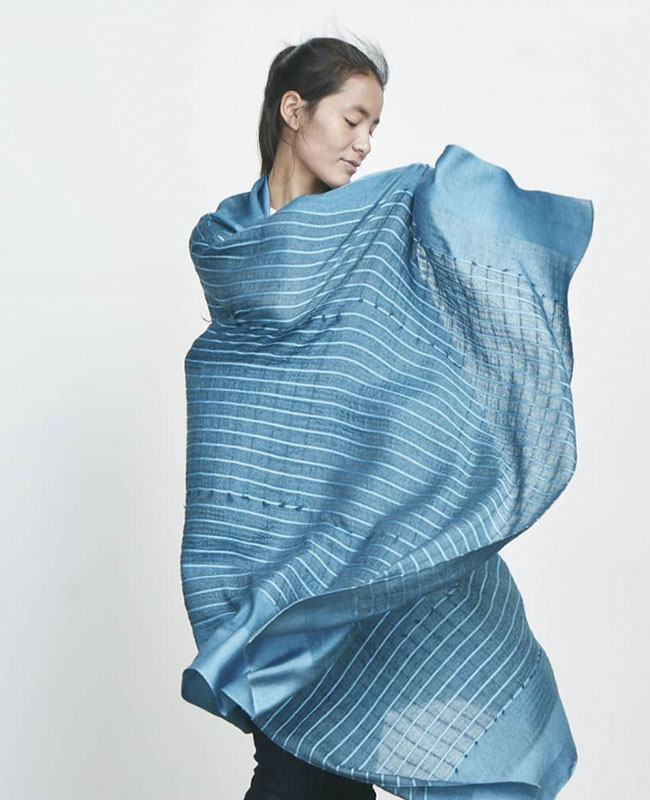 The Soft Warmth of Tibetan Wool

High in the Himalayas, a small atelier produces a unique wool that has Parisian designers fawning. 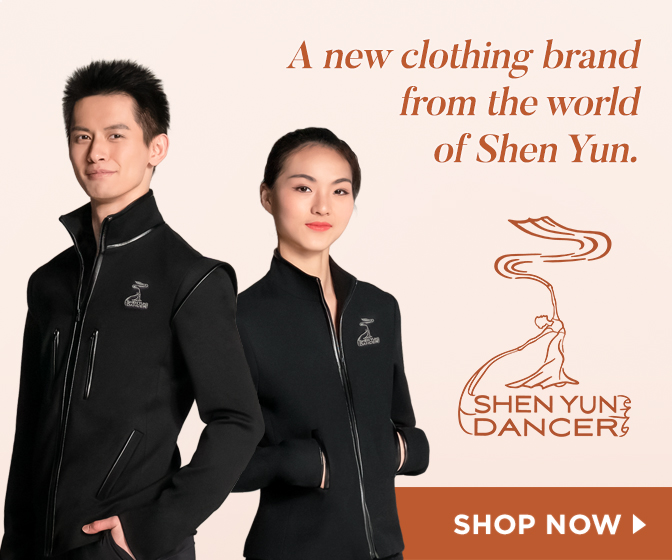